If your idea of an entry-level car is one that costs as much as a starter home, observe the 2019 Bentley Flying Spur. The whole car is swathed in leather and built for effortless speed. If that’s not enough, consider the optional bespoke crystal champagne flutes.

While the all-new 2020 Bentley Flying Spur has been revealed—with a longer wheelbase and substantially updated tech—it won’t be available to order until later this year.

Power comes from a spritely 500-hp V-8 or a stonking 616-hp W-12; the latter of which propelled a Flying Spur to 60 mph in 4.4 seconds at our test track. Both engines are twin-turbocharged and can be had in higher-output S form, bumping the V-8’s output to 521 horsepower and the W-12’s to 626 horsepower.

All-wheel drive and an eight-speed automatic are standard. We prefer the V-8 S model, which proved 0.1 second quicker to 60 mph in our testing than the non-S W-12 model. Plus, with less weight under its hood, the V-8 S’s handling is noticeably more agile than models with the larger (and heavier) 12-cylinder engine. That’s not to say that it’s a sports sedan:

The Flying Spur has some moves but it’s happiest when it’s cruising along at extra-legal speeds, cossetting its occupants inside its leather-lined tomb of a cabin. 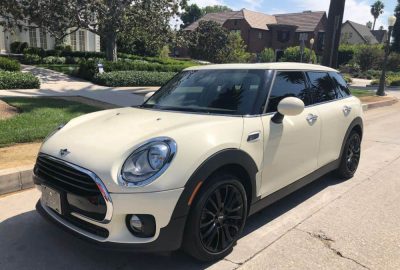 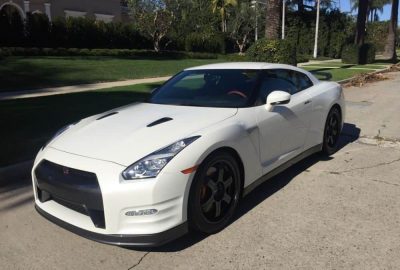 An instrument of pure speed and beauty. 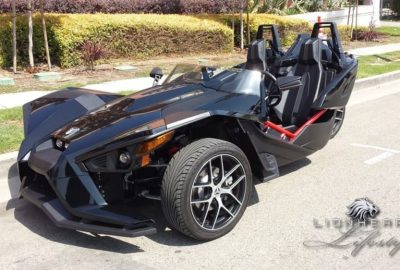 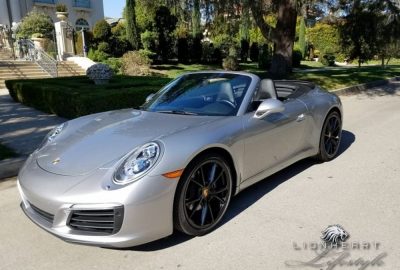