The 5-series is BMW’s near-luxury model offered in sedan, coupe, convertible, and wagon versions. A descendant of the mid-’60s BMW 1600, considered by many automotive enthusiasts to be the first compact sedan to offer sports-car performance, the 5-series has continued to be the benchmark of sport sedans.

The 5-series designation first appeared in America in 1977, and the car evolved from a boxy shape to a fluid, aerodynamic design. The 5-series sedan and 3-series sports wagon were redesigned and updated for the 2006 model year, followed by the redesigned coupe and a new convertible with a power-retractable hardtop for 2007. Also for 2007, BMW introduced the first inline six-cylinder engine with twin-turbochargers, high precision fuel injection, and an all-aluminum crankcase. 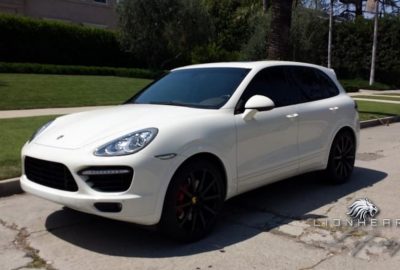 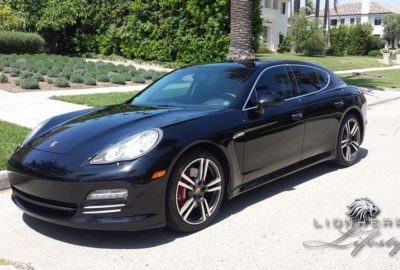 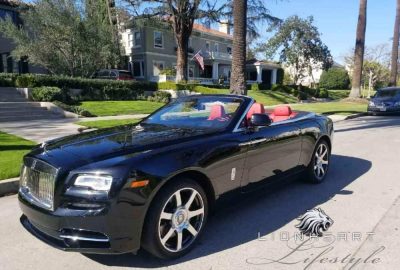